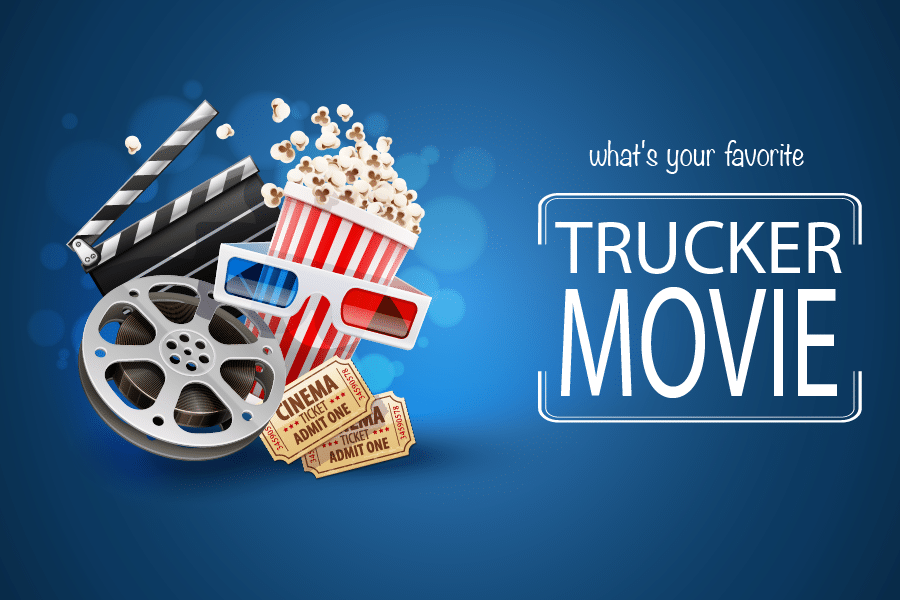 Truck driving is more than just a job, it’s a lifestyle. And an iconic one at that. This iconic status means that the big rig has often been portrayed on the silver screen, for better or worse. Here are five movies we believe deserve a second (or first) watch. Disclaimer: Most of these movies, like the job of a trucker, are not for the faint-of-heart, nor for children.

A 1986 comedy starring Kurt Russell as a truck driver who helps rescue his friend’s ﬁancé from the Chinatown underworld in San Francisco.

This 1981 pic is the second in the Mad Max action series. It features some fantastic scenes with big rigs.